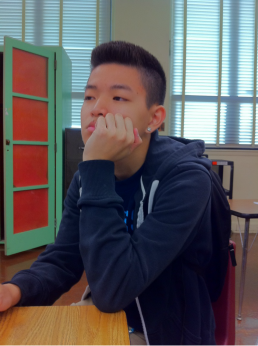 Garin was born in the Chinese district of Hai Nan and became a fugitive after the Chinese government learned about Garin's attempts to sell meth. He fled to the United States as an illegal immigrant after saving money to board a Japanese airline. In the United States, he found refuge with a friend, Derrick. As the years passed, Garin began to the world as a very corrupt place. Today, he is one of the members of Brain Blast and strives to create better conditions for everyone around the world. 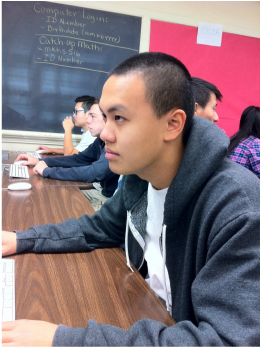 After graduating in the bottom 10% class of 2000 at Mark Keppel, Derrick found great success in the World Wrestling Federation. There he won every championship belt possible. He even defeated The Undertaker's 9-0 streak at Wrestlemania. However, Derrick left the WWF due to the stress and injures that he received every week. A few years later he formed Brain Blast with three of his friends to try to solve problems in the world. 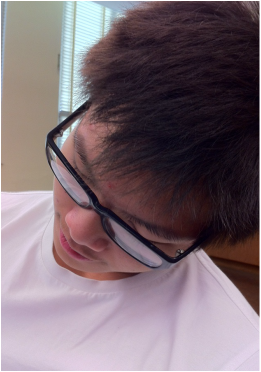 A brilliant member of Brain Blast. Michael Qi attended East Los Angeles College and then transferred to Stanford University to get his BS in Earth Science.  Recently, he has been serving his community by participating in community service programs. From those experiences, he became a strong researcher and good addition to the team. 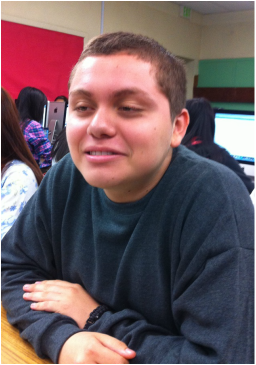 Jorge Sanchez is a former drug lord from Chihuahua, Mexico who was converted good by the hand of god.  Jorge held his own meth lab and marijuana plantation, with his best friend Jesse Pinkman. After he and Jesse had a falling out, Jorge kept the meth lab and began booming in business due to the fact that he was no longer held back by Jesse. This boom in business gained him infamy amongst the Mexican police force, slowly but surely making him regret his decision to remain in the drug cartel. The Mexican authorities eventually raided his meth lab, and took his business to the ground. Now a broken man who wants nothing to do with drugs, Jorge managed to escape the fiasco, and shortly made his way to the United States. After he illegally crossed the border, Jorge met his soon to be friend Derrick Lam. Derrick introduced Jorge to his think tank, Brain Blast, giving Jorge just what he needed, a chance to redeem himself.
DISCLAIMER: This website is for a school project and we are not a real think tank for hire. We are trying to become excellent researchers and again we are not for hire!